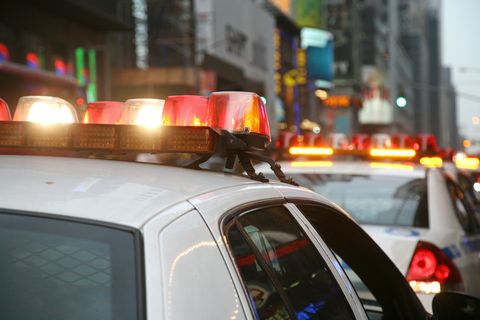 A police lieutenant in Georgia who was recorded on video during a traffic stop saying "we only shoot black people" has been reassigned to administrative duty.

Dash-cam video from July 2016 shows a white female driver telling Cobb County police Lt. Greg Abbott she was scared to move her hands in order to get her cellphone, multiple news outlets reported. Abbott, who also is white, interrupts her and says, "But you're not black. Remember, we only shoot black people." 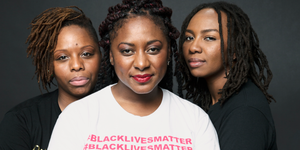 Meet the Women Behind #BlackLivesMatter 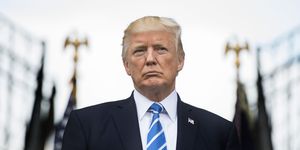 "No matter what the context, statements like these are unacceptable and are not indicative of the type of culture we are trying to facilitate here in the police department, as well as within the county," police Chief Mike Register said in an emailed statement.

Abbott, who has been an officer in Cobb County for more than 20 years, will remain on administrative duty pending an investigation, the chief said.

Abbott's attorney, Lance LoRusso, said in a statement Abbott is cooperating with the investigation, and that his comments were meant to "de-escalate a situation involving an uncooperative passenger."