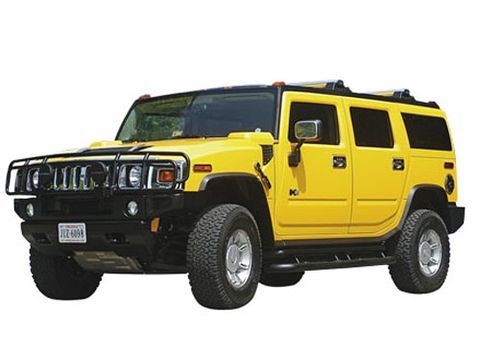 A flight from San Francisco to New York can produce more than one-fourth as much greenhouse gas per person as a typical year's worth of driving. When you have to fly, purchase carbon offsets.

Personal travel accounts for nearly a third of the typical American's carbon footprint, according to Robert Henson, author of The Rough Guide to Climate Change and a writer at the National Center for Atmospheric Research. What to do until you change cars: Minimize short-errand trips, stick to the speed limit, keep your tires inflated, avoid idling, and avoid jack-rabbit starts and stops. These could cut fuel usage by as much as 30 percent.

Producing one calorie of meat protein burns more than 10 times the fossil fuels, and emits more than 10 times as much carbon dioxide, as does a calorie of plant protein, according to University of Chicago researchers. Going vegetarian, they say, does more to reduce greenhouse gases than exchanging your gas guzzler for a Prius.

What Is a Carbon Footprint?

Whose Carbon Footprint Is the Smallest?