Mark Salling has struck a plea deal in his child pornography case, pleading guilty to possession of child pornography involving a prepubescent minor. According to court documents obtained by Cosmopolitan, prosecutors are recommending that the former Glee star be sentenced to four to seven years in prison. 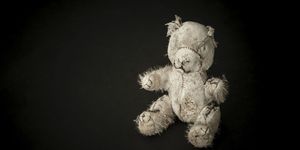 Under the terms of his deal, Salling must register as a sex offender and enter a treatment program. He is forbidden from communicating with anyone under the age of 18 unless in the presence of a parent or legal guardian, and upon his release from prison, he must stay 100 feet away from schoolyards, parks, public swimming pools, playgrounds, and video arcade venues. He must also make full restitution to each victim of the offense, which in the court documents is defined as "approximately $50,000 per victim." 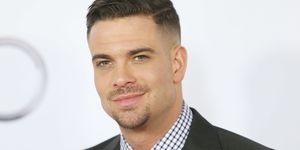