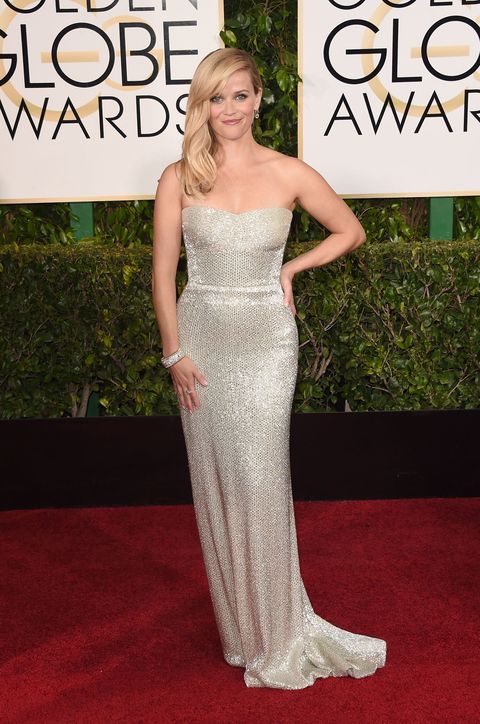 Reese Witherspoon gives a raw, searching performance as a grief-stricken young woman in Wild, which has won her a Best Actress Oscar nomination.

Based on Cheryl Strayed's powerful memoir of the same name, Wild follows the 26-year-old Cheryl as she impulsively sets out to hike 1,000 miles through mountains and desert, and is co-produced by Witherspoon.

Digital Spy sat down with both Witherspoon and Strayed to discuss the film, and began by asking the former about producing two compelling female-led narratives in Wild and Gone Girl.

"I spoke to a lot of studio heads a few years ago and felt that they weren't developing a lot of strong female leads," Witherspoon explains in the video. "I felt a personal responsibility to start to take action, and produce more films that have complex female characters."

Watch the video below to hear Witherspoon discuss her fears around shooting the film's explicit sex and drug-taking scenes, and Strayed discussing the taboo of female promiscuity.

Wild is in theaters now.

This content is created and maintained by a third party, and imported onto this page to help users provide their email addresses. You may be able to find more information about this and similar content at piano.io
Advertisement - Continue Reading Below
More From Celebrity
Zaya Wade Freaked Out Chatting With Michelle Obama
Harry & William Won't See Eye-to-Eye Any Time Soon
Advertisement - Continue Reading Below
Jennifer Lopez Stuns in a Little Black Mini Dress
Harry & Meghan Won't Throw the Queen Under the Bus
Harry & Meghan Have Nothing to Lose in Oprah Chat
How to Watch Meghan and Harry's Oprah Interview
Gigi Hadid Dyed Her Hair Red
How Celebrities and Friends Are Supporting Meghan
Meghan Didn't Need Prince Harry to Be Wealthy
Pregnant Emma Stone Runs Errands in Santa Monica