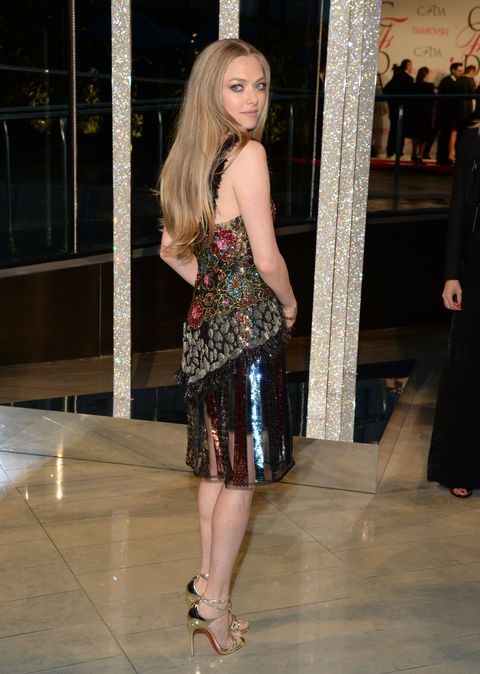 Amanda Seyfried is the latest actress to come forward with evidence of the Hollywood wage gap, telling the Sunday Times about one job for which she wasn't even paid the standard 80-something cents to a man's dollar.

"A few years ago, on one of my big-budget films, I found I was being paid 10 percent of what my male costar was getting, and we were pretty even in status," she said, sending readers scurrying to the comments section to hash out whether it was Dominic Cooper or Channing Tatum or Eddie Redmayne. "I think people think that just because I'm easygoing and game to do things I'll just take as little as they offer."

And even though she did go through with the movie, she said she's since taken a page out of the Charlize "Know Your Worth" Theron playbook, which is to be willing to walk away from an unfair situation if they don't offer you the same deal as Thor. Lesson learned on our end, so it's your move, Society.