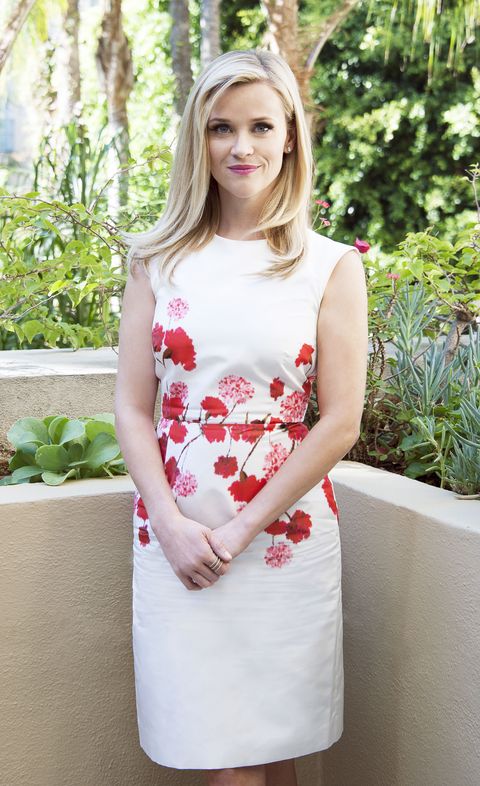 It's been 12 years since Elle Woods headed to D.C. in Legally Blonde 2: Red, White, and Blonde. And we, as a people, might just be ready for Supreme Court Justice Woods—or better yet, President Woods. At least, according to Reese Witherspoon.

While appearing on Lifetime's Fashionably Late, the star got straight to the good stuff: the future of Woods in the White House.

"A lot of writers over the years have come up with different ideas for it," Witherspoon explained when talking about a possible third film. "I actually think it's kind of great right now because we're talking about women in politics and how important that is to get more women. And I think it'd be kind of a cool thing to have her be a Supreme Court justice or someone who runs for office. I think we're ready to see Elle and see what she's up to lately."

DO YOU HEAR THAT PEOPLE? As for getting the ball rolling, Witherspoon joked: "Call MGM."