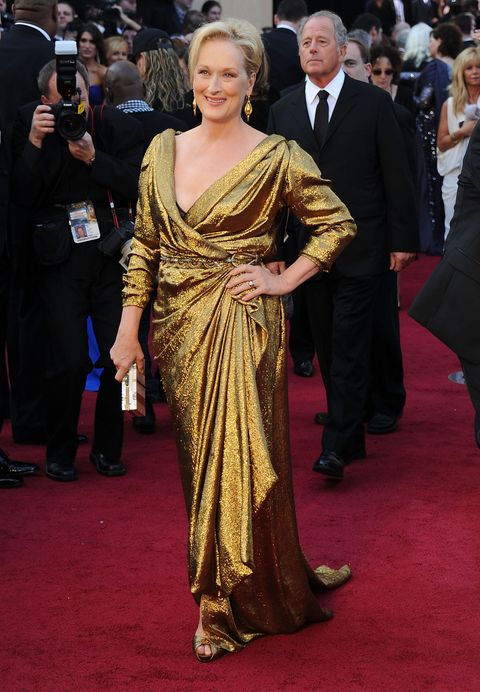 In a scratching-your-head, what-is-happening kind of way, Meryl Streep went on record to address concerns that the Berlin International Film Festival jury lacked diversity, as all the members are white. Streep, who is serving as this year's jury president, told reporters that "we're all Africans, really."

"There is a core of humanity that travels right through every culture," she continued, "and after all we're all from Africa originally. Berliners, we're all Africans really." She went on to say that she is committed to including members of  "all genders, races, ethnicities, religions" in the jury.

"This jury is evidence that at least women are included and in fact dominate this jury, and that's an unusual situation in bodies of people who make decisions," she said. "So I think the Berlinale is ahead of the game."