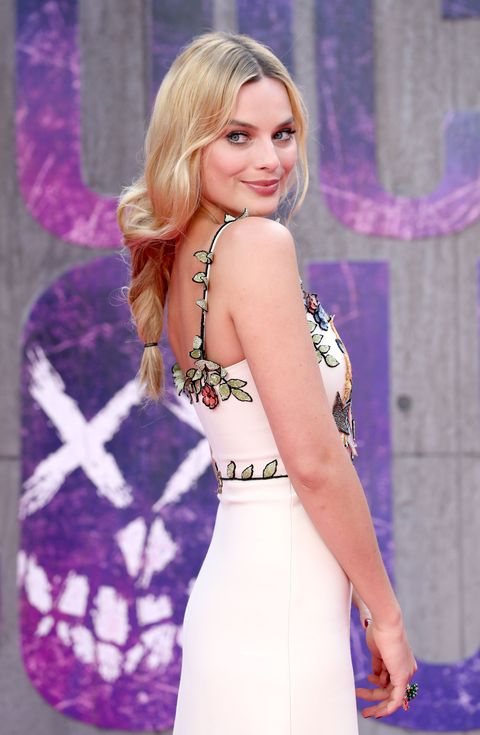 Struggling to get enough sleep? Go ahead and step into a warm shower, reach for a soothing body scrub, and while you're at it, grab a beer because the future is now.

Margot Robbie just revealed that her secret to a good night's sleep is a "beer shower," which sounds like a shower made of beer (uhm, here for it), but is, in fact, the process of drinking beer in the shower. Turns out Robbie picked up the tip from Tina Fey's costume designer on the set of Whiskey Tango Foxtrot.

Behold, the face of someone who's truly well-rested thanks to beer:

This is truly the only way to live life.