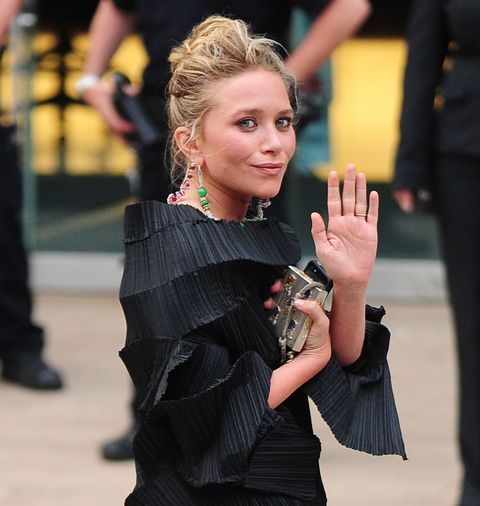 Mary-Kate Olsen loves horses at least as much as her classic alter ego, Michelle Tanner. Olsen has been an avid equestrian for years and she once again showed off her skills this weekend at the Hampton Classic Horse Show.

This isn't Olsen's first show as an adult either—not by a long shot. She has been competing in the annual Bridgehampton, New York competition since 2013, according to JustJared.

And we have to say, she looks pretty amazing in action:

Olsen had support in the stands from husband Olivier Sarkozy, but there's no word about if her famous sisters, Ashley and Elizabeth Olsen, were in attendance.

We officially want Michelle on Fuller House Season 2 more than ever.