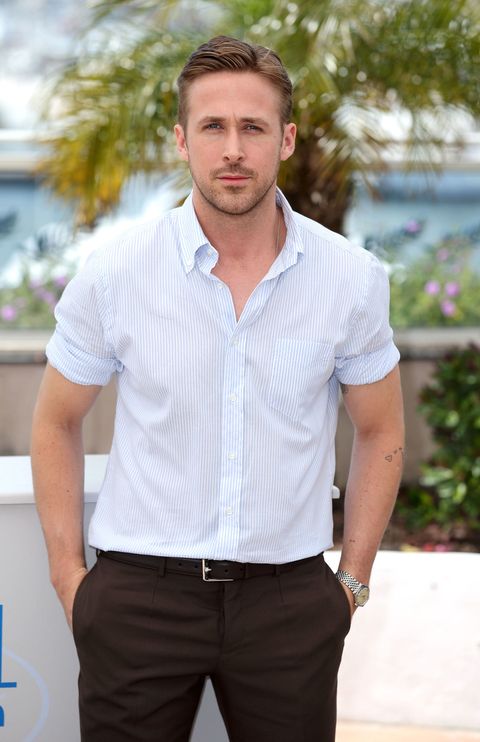 The year 2016 ended with the passing of Carrie Fisher and her mother Debbie Reynolds, and suffice it to say the world is still in shock and mourning. Both actresses were iconic in their own right, but Ryan Gosling took a moment to pay tribute to Reynolds during the Palm Springs Film Festival—saying her role in Singin' in the Rain inspired his performance in La La Land.

"I wish I could've said this in person, but I'd like to thank Debbie Reynolds for her wonderful career of work. She was an inspiration to us every day," Gosling said. "We watched Singin' in the Rain every day for inspiration, and she was truly an unparalleled talent. So I thank her for all of that inspiration."

A family memorial for Reynolds and Carrie Fisher is reportedly scheduled for Thursday, January 5.