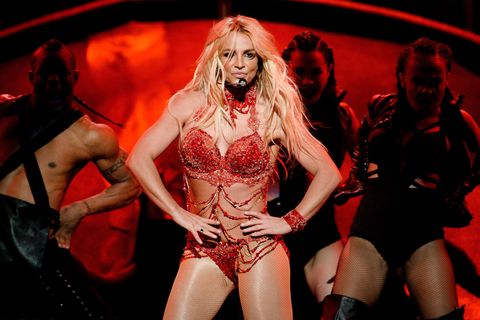 We can all agree that it hasn't been an amazing couple of days for United Airlines. Southwest, on the other hand, is winning at life.

The airline responded flawlessly after being trolled by an internet hero, who decided to lodge a complaint which ended up being an elaborately plotted Britney Spears joke.

I trolled Southwest Airlines and it was so fucking funny 😂😂 I'm dead at their response 💀💀 pic.twitter.com/h5oM02kE2O

First, the Set Up

Then, the Britney Reveal

If there is any justice in the world, this person will get employee of the month.