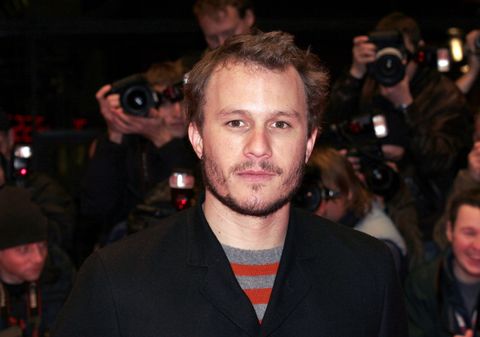 Heath Ledger died in 2008, and many have assumed the actor was suffering from depression due to the intensity of playing the Joker in The Dark Night. Turns out this is completely incorrect.

"I was really shocked because that was him having fun," Ledger's sister Kate said during the Tribeca Film Festival premiere of I Am Heath Ledger. "Every report was coming out that he was depressed and that [the role] was taking this toll on him, and we're going, 'honestly, it was the absolute opposite. It couldn't be more wrong.'"

Kate added, "He had an amazing sense of humor, and I guess maybe only his family and friends knew that, but he was having fun. He wasn't depressed about the Joker!"

Watch the trailer for I Am Heath Ledger below.