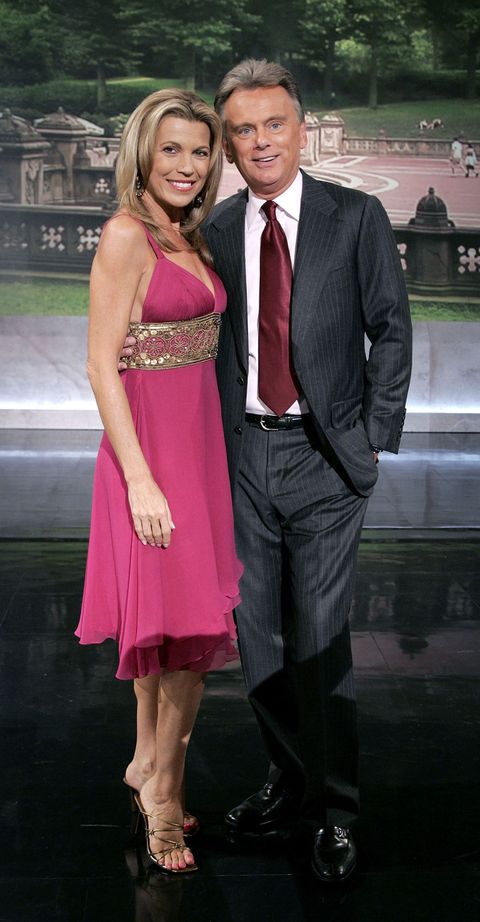 It's Southern Charm Week over on Wheel of Fortune, and the show is coming under serious fire for using a backdrop that appears to feature slaves. Clearly they didn't get the memo that there's literally nothing less charming than racism!

The backdrop was pointed out by an eagle-eyed Twitter user, who was understandably aghast.

Someone please tell me why @WheelofFortune has slaves in their "Southern Charm Week" images? pic.twitter.com/IPCFo9wh1b

Wheel of Fortune's executive producer Harry Friedman apologized, saying "We regret the use of this background image, and we will be replacing it moving forward on any rebroadcast." Meanwhile, a spokesperson for the plantation was slightly more defensive—explaining that tour guides do not portray slaves, and that they hire guides of "all skin colors" to wear period-era costumes.

Even so, plantations in general aren't exactly a symbol of "southern charm," and to paint them as such sends a disturbing message.