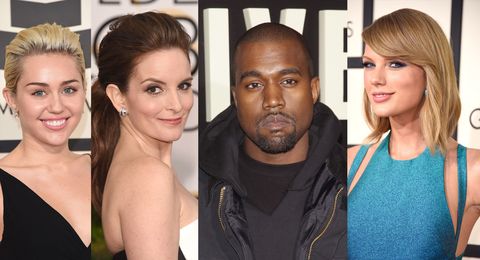 Some poor soul had to deal with the logistics of gathering, like, 387 celebrities together on one night, and for him/her, we are extremely thankful—judging by the guest list, Saturday Night Live's 40th anniversary special is going to be spectacular.

Watch the promo below to see even more names, and remember to set an alarm for 7 p.m. EST Sunday.

If You Missed 'SNL,' Do Yourself a Favor and Watch This "Justin Bieber for Calvin Klein" Parody