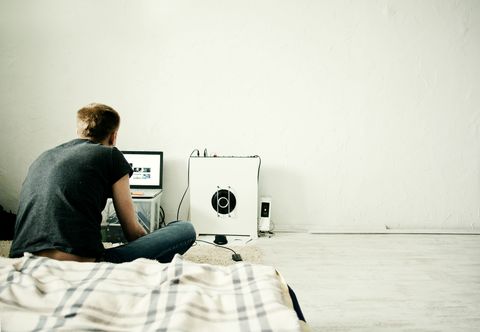 Craig Brittain, oblivious former revenge-porn site operator, has filed a takedown request with Google asking the search engine to stop linking to news articles and public records because they contain his photo.

Sure, because those two things are totally the same thing. (Technically, he has no legal grounds for the complaint, though four of the 23 links he names might have used a selfie, which means he owns the copyright.) In any case, this is ROFL-hilarious and pitiful and proof the universe is a just and ironic mistress. Brittain, meet Karma.