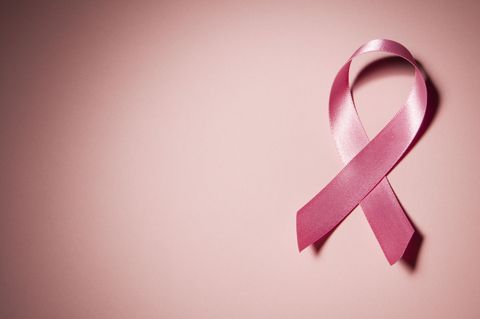 It's common knowledge that discovering cancer early can lead to better treatment. But what if you find it before it even appears? Scientists have developed a blood test that they say can predict breast cancer years before it happens.

Researchers at the University of Copenhagen applied methods typically used in food science to develop the blood test for humans. They focused on biocontours, which are complex patterns of biological information. They used 20-year-old blood samples from a group of 400 women who were healthy when they gave blood, but ended up having breast cancer later.

They looked at all the compounds that make up our blood, and found a specific pattern that predicts breast cancer. According to the Telegraph, they took a full metabolic profile of each woman, measuring every single part of the blood.

If you're pre-cancerous, the pattern for how you process certain compounds changes. The blood test they developed can forecast breast cancer up to several years before a diagnosis, and it has a sensitivity of up to 80 percent. Their full study was published in the journal Metabolomics.

Their test is better than a mammogram, the researchers say, because those can only show whether you have cancer, and they're only 75 percent sensitive. Also, mammograms can sometimes lead to false positives, which can cause some women to get treated for no reason.

The method needs a lot more testing before being widely used, since it's only been validated for a single population. But they say that with further testing, they could completely change how breast cancer is treated. "It is not perfect, but it is truly amazing that we can predict breast cancer years into the future," lead researcher Rasmus Bro said in a press release.

The New Vaccine All Young Women Need to Know About