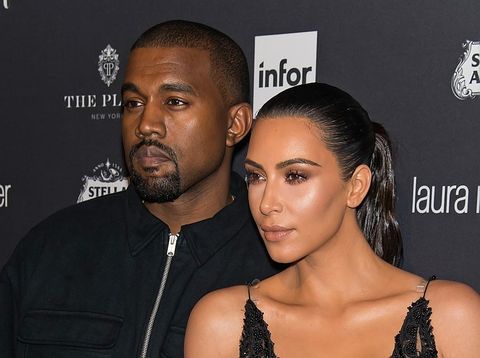 Since she was robbed in Paris in October 2016, Kim Kardashian has been noticeably absent from the public eye and has remained uncharacteristically quiet on social media.

So, fans of the star will be pleased to hear she has returned to the internet with a heart-warming video posted at the start of the new year.

The moving montage, published on her website, focuses on happier times in the Kardashian/West household from 2016. It highlights public as well as intimate moments of Kim with her husband Kanye and their young children North and Saint, and includes a particularly adorable clip of 1-year-old Saint taking some of his first steps with his mum by his side.

The release of the video comes after Kanye posted a rare family photo on Twitter over the festive period with the caption, "Happy holidays."

After a turbulent year, it at least looks like Kim has enjoyed her time away from the spotlight.