After her overdose in July, Demi is now six months sober, which is of course a reason to celebrate. Yesterday she shared a pic of the delicious-looking cake that her team got her to mark the occasion, which included a cute note from them saying, "Happy 6 mo we are so fucking proud of you!" She captioned the pic "Best Day Ever," which is so sweet.

She also then shared a shot of her six months token, which was obviously hard-earned:

Demi and her family have previously alluded to how difficult her recovery has been, so congrats to Demi for this awesome achievement! 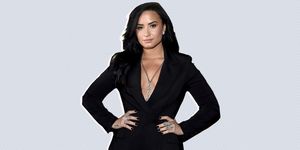 Demi Lovato on the Stigma of Mental Health 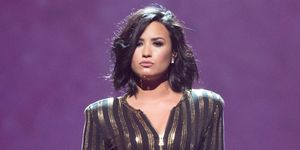 Demi Lovato Is Being Sued

Alanna Lauren Greco Alanna Greco is the weekend editor at Cosmopolitan.com and a freelance writer based in New York.
Advertisement - Continue Reading Below
More From Celebrity