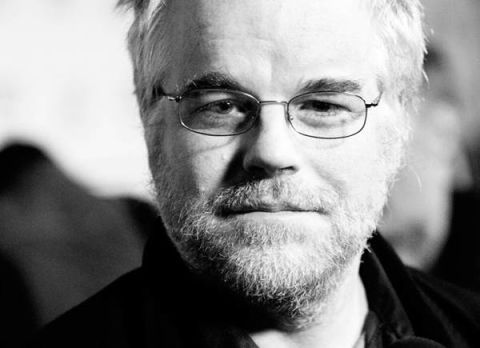 Following the heartbreaking news on Sunday that Philip Seymour Hoffman was found dead in his apartment of an apparent heroin overdose, New York City police officers have arrested four individuals as part of an investigation into the actor's death.

According to the New York Times, police had search warrants for three apartments in one building in lower Manhattan, and arrested three men and one woman after they found more than 350 bags of heroin.

Officials reportedly found about 50 envelopes of what they believed contained heroin in Hoffman's apartment. As law enforcement continues its probe into the actor's death, Broadway will honor Hoffman by dimming its marquee lights for one minute at 7:45 p.m. on Wednesday. The actor appeared on Broadway three times in his career, most recently as Willy Loman in Death of a Salesman, a performance that earned him his third Tony Award nomination.

The Labyrinth Theater Company will hold a candlelight vigil in honor of the actor Wednesday at 6:45 p.m. Hoffman was a member of the theater company and previously served as its artistic director. A private funeral will be held in New York City.