Long live the teeny tattoo: little mementos that make you smile, have low visibility, and are low commitment so you're far less likely to regret them later. Ahead, 26 charming celebrity examples that will make you want to go ahead and make the leap into ink already.

Bella's tat is so small you may have to zoom in to see that it's a cute, little rose.

The outline of a seagull inked on her wrist in tribute to her character Nina in the stage version of Chekhov's play The Seagull.

The letter "M" written in calligraphy on her hand.

Two pretty flowers down her arm.

A little star outline on her wrist.

A cluster of stars on her shoulder.

A little animated strawberry on her left ankle.

The words "DB" are inked on her inner wrist as a tribute to her husband.

A sweet red lipstick imprint on her wrist.

Rosary beads and a cross on her ring finger.

A small cross on her right hand.

The words "shhh..." are inscribed on her pointer finger.

With a teeny heart on her opposite hand.

Interlocking Vs on her left hand are meant to represent the phrase "love thy neighbor."

A teeny anchor close to her wrist.

A very appropriate tattoo for the musical star.

The sanskrit word for "lotus," which the star said she got after a tough breakup.

The words "AM" are written on her side.

The sacred Hindu "om" symbol on her left wrist.

One of many teeny tattoos for Duff (she's a big fan of them), this little red heart on her arm.

Look once and you might miss the diamond tat on the inside of her ear and the two mini stars circling the outside.

Double lines on his wedding finger to symbolize his views on gay marriage and equality for all.

An homage to her father Billy Ray Cyrus in tattoo form.

25 of 27
Kylie Jenner and Travis Scott

A tiny white dot so it isn't noticeable when she's modeling.

Next
Celebs in the Most Uncomfortable-Looking Outfits
Advertisement - Continue Reading Below
This content is created and maintained by a third party, and imported onto this page to help users provide their email addresses. You may be able to find more information about this and similar content at piano.io
More From Stellar Celeb Style
J.Lo's $100,000 Birkin Is Now Her Gym Bag
Katie Holmes Loves Your Dad's Fave Shoe
Advertisement - Continue Reading Below
31 Celebs Attending Other People's Weddings
Rachel McAdams Wore a Boob-Seatbelt Dress 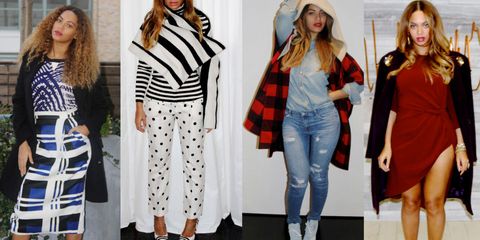 Beyoncé Does Winter Dressing Better Than You 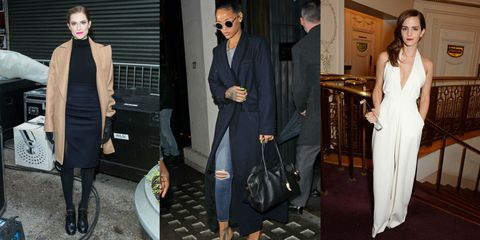 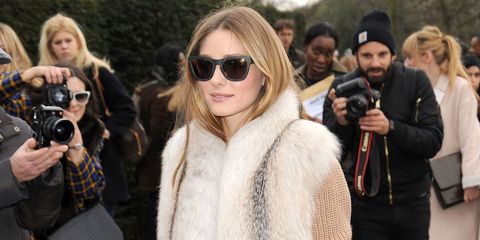 15 Looks That Will Majorly Up Your Sweater Game 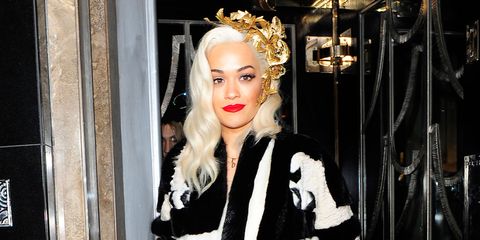 15 Celebs Who Will Inspire You to Wear Outerwear as Eveningwear 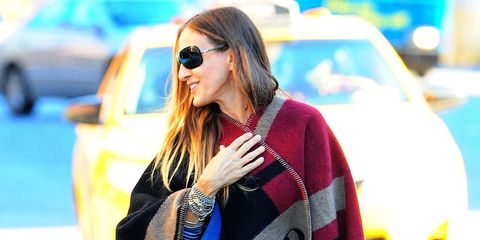