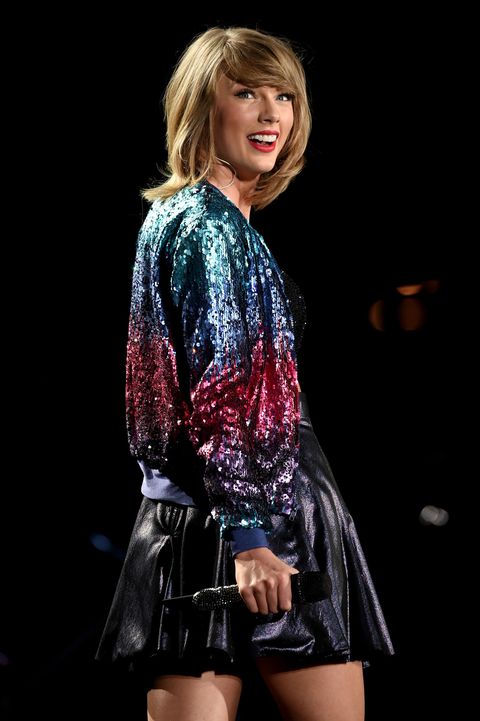 Little information about the video's plot is known, but it's safe to say there will be rain — and lots of it.

ZAYN on the set of 'I Don't Wanna Live Forever' music video in London! Lets hope Taylor Swift will show up 💋 pic.twitter.com/xjAeaXQVI3

No sign of Taylor in the photos, but as the recipient of last year's "Best Music Video" Grammy, we're sure she's got something amazing up her sleeve for this one.

when zayns filming but you shout WE WANT TAYLOR pic.twitter.com/tZpg4sxh56

Fans also noted that Gigi Hadid was in London that day, as well, so we wouldn't be surprised if she made a cameo in the final cut. I mean, one can only dream, right?