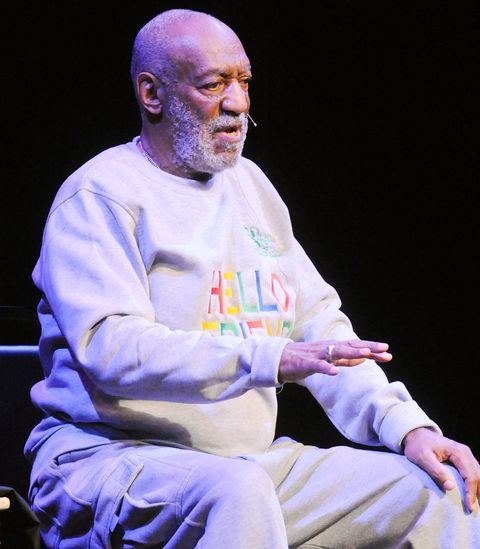 Two months after dozens of women posed on the cover of New York magazine accusing Bill Cosby of sexual assault, many of them are telling their harrowing stories on camera. A&E is about to air a one-hour special dedicated to the women allegedly abused by Cosby.

Cosby: The Women Speak will feature interviews with accusers like Beverly Johnson, Beth Ferrier, Lise-Lotte Lublin, and Angela Leslie. "I think a lie always sees the light," Johnson, a supermodel who wrote about her experience inVanity Fair, says in a preview clip.

In a separate clip from the show, the women explain what it was like "to be called a liar" and "spit at" for revealing their stories. "Not it's not just me against the giant," one accuser says. "I have lived with this in darkness and in fear and in shame for way too long," another adds.