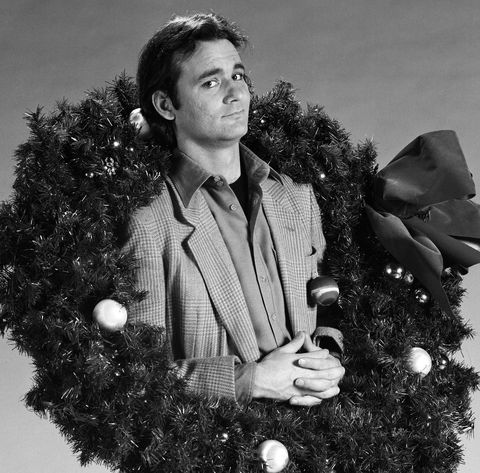 Check out Netflix's preview to see the cast pal around to the tune of  "Let It Snow"—and yes, that's Miley Cyrus perched atop a piano in something resembling a Santa suit. The image will be forever etched in our collective memories.