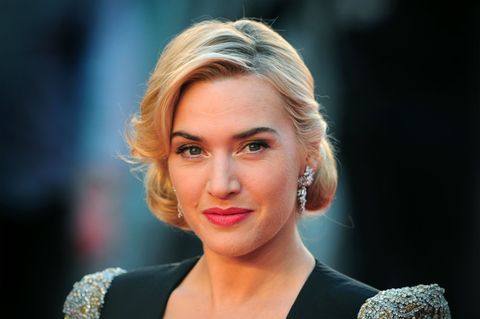 Despite it being one of the biggest talking points of 2015, Kate Winslet is *not* down with discussing the pay gap. In an interview with BBC's Newsbeat, the actress admitted that it 1) makes her uncomfortable and 2) shouldn't be up for public debate.

"I'm having such a problem with these conversations," Winslet said. "I understand why they are coming up but maybe it's a British thing. I don't like talking about money; it's a bit vulgar isn't it?"

Okay, so the British thing is cute. (They're so charming those Brits.) But Winslet continues to drive her point home: "I don't think that's a very nice conversation to have publicly at all. I'm quite surprised by these conversations to be honest, simply because it seems quite a strange thing to be discussing out in the open like that."

Anyone else having feminist icon PTSD?