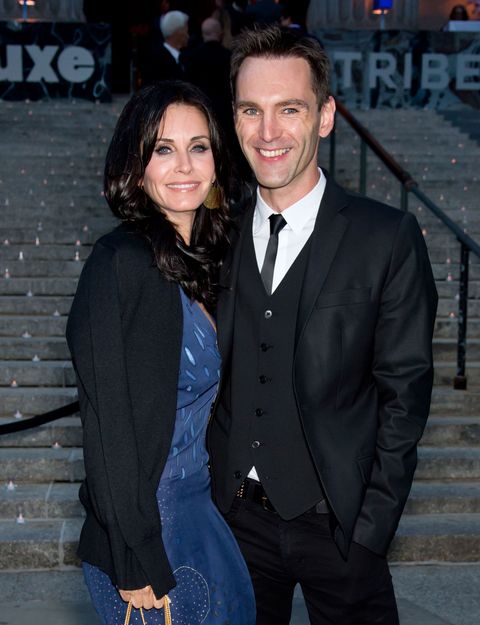 Ed Sheeran might have introduced them, but even with such an auspicious start, Courteney Cox and Johnny McDaid's love could not last.

According to E! News, the actress and Snow Patrol musician recently broke off their engagement. (Cox said yes during a dinner at Jennifer Aniston's house in June 2014.) The last social-media post of the couple was a sweet photo Cox posted in September.