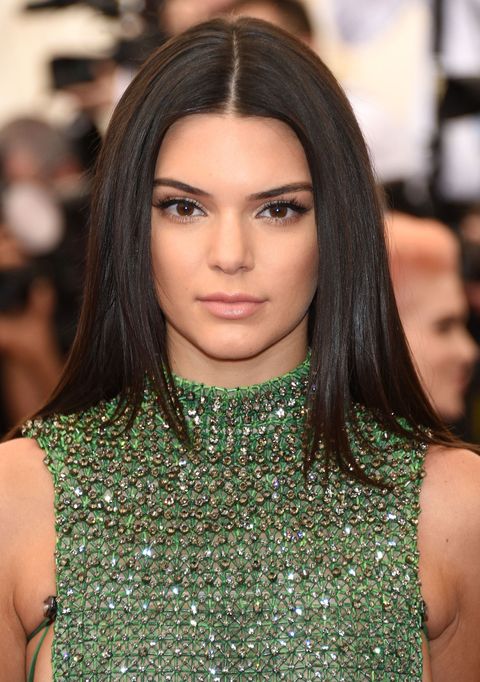 Much like Nicki Minaj before her, Kendall Jenner isn't just a business woman, she's a business, woman. The supermodel has issued a lawsuit against skin care company Cutera for using her image without permission for laser treatment ads, which New York City dwellers may have noticed cropping up in anticipation of Fashion Week.

Kendall did admit to using Cutera's Laser Genesis on a post that's since been taken off her website, but please. That's a far cry from signing a contract.

"Cutera's use of Kendall Jenner's name and likeness is not, and never has been, authorized," Kendall's lawyer states. "Cutera has never sought Ms. Jenner's permission to use her as a 'face' for its products and services, and Ms. Jenner has never given such permission."

In case there was any doubt in your mind that this counts as a "you got served" moment, Kendall's both issued a restraining order against Cutera, and asked for profits which should "in no event [be] less than $10 million."

Note to everyone: ask Kendall Jenner before using her pic, mmmkay?