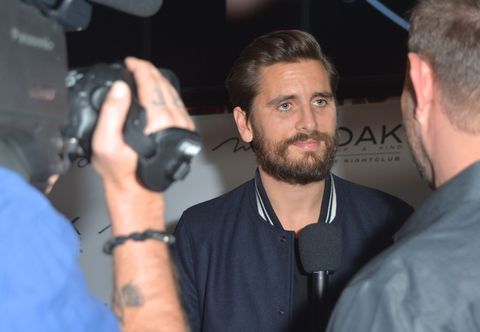 According to Entertainment Tonight, Scott Disick has been seeing 20-year-old model Christine Burke, who looks like Rachael Leigh Cook from the front and undeniably Kendall Jenner-like from the side.

Speaking to E! News, an unnamed source said Disick and Kendall Minor have been "hanging out a lot" after meeting through a mutual friend six months ago. "Scott likes hanging out with Christine because she's different than other girls he's been with in the past," the source said. "He thinks she's innocent and down-to-earth."