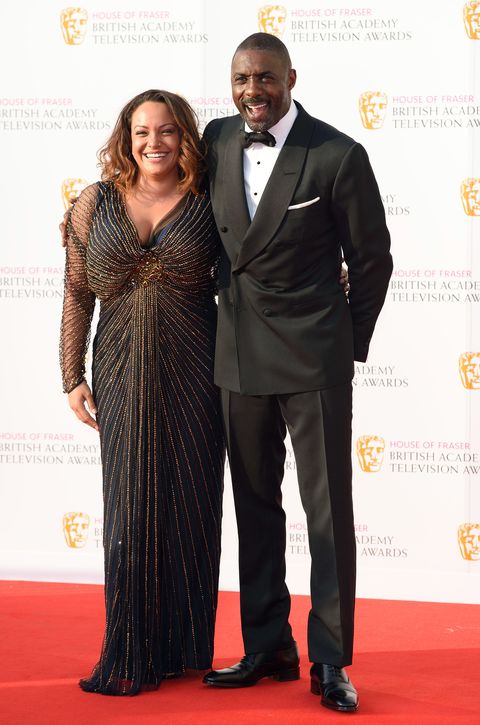 Idris Elba, AKA the world's collective crush, just made an appearance on the red carpet with his ex-girlfriend, Naiyana Garth. Which means no, he probably doesn't want to date any of us, tragically.

The pair reportedly split up three months ago (it trended on Facebook so it must be true), but made an appearance at the 2016 BAFTA TV Awards in London on Sunday night.

Look, at that hand-holding! As Phoebe Buffay would say, they're each other's lobsters.