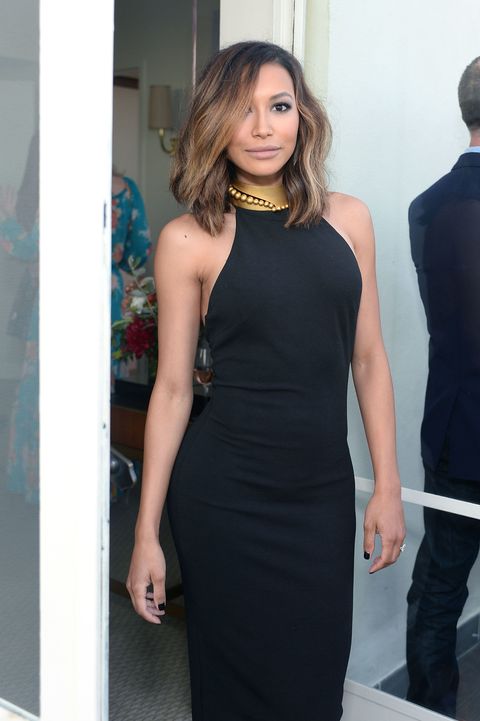 In her soon-to-be-published memoir Sorry Not Sorry: Dreams, Mistakes and Growing Up, Naya Rivera reveals for the first time that she had an abortion during a day off from filming Glee.

Weeks after breaking up with now-husband Ryan Dorsey, with whom she has an 11-month-old son, Rivera discovered she was pregnant. She chose not to share the news with Dorsey at the time to focus on her career.

"It was very scary to open up about everything," Naya says in an upcoming issue of People. "It's not something a lot of people talk about, but I think they should. I know some people might read it and say, 'What the Hell?' But I hope someone out there gets something out of it."

I set out to write a book that was true to myself and would hopefully help others along the way. Media will always distort anything