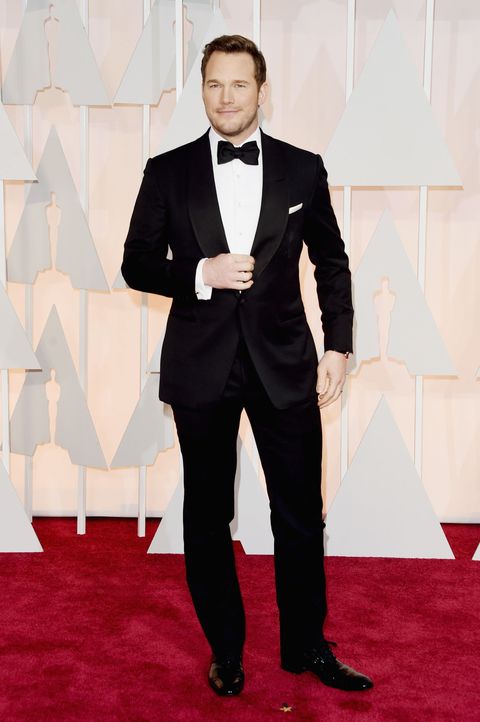 Before Chris Pratt and Anna Faris were serving relationship goals all over Instagram, he was out horseback riding with another lucky lady. And by that we mean Pratt was swept away by a devious steed hellbent on humiliating him, and had to be rescued by his heroine. #LOLOLOLOLOLOLOL.

"We were on horses, we were on this beach, it was supposed to be romantic," Chris told Seth Meyers during a Late Night appearance. "And then the horse just took off running, and my feet came out of the stirrups, and my feet were up in the air, and I was holding the very end of the reigns, and my head was bouncing off the back of the horse's ass. I was seconds from death."

Fortunately, Pratt's knight in shining armor came to the rescue: "The girl just totally rides up and saves the day. She had to grab my reigns and calm the horse, I was like...that was it. In that moment, we broke up in my head. In her head too...she was like, 'yeahhhhh I used to like you but this is over.'"

Horses, man. How many relationships will they ruin before they're satiated?