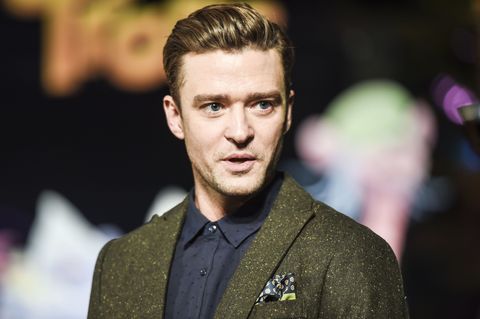 Justin Timberlake is a talented singer, dancer, producer, actor and, possibly, time traveler. That last part is still speculation, but Graham Norton has some pretty solid evidence to back it up.

According to E! Online, when Timberlake stopped by The Graham Norton Show with Anna Kendrick and Daniel Radcliffe, the host pointed out that he has an eery historical doppelgänger from 1870.

Timberlake was a great sport about the picture, even going so far as to mimic the man's facial expression (or, you know, make the same face he made in 1870, if that time travel theory pans out).

Norton also pointed out some historical doppelgängers Radcliffe's—a trio of old ladies, who somehow look like elderly women and 12-year-old Daniel Radcliffe at the same time.