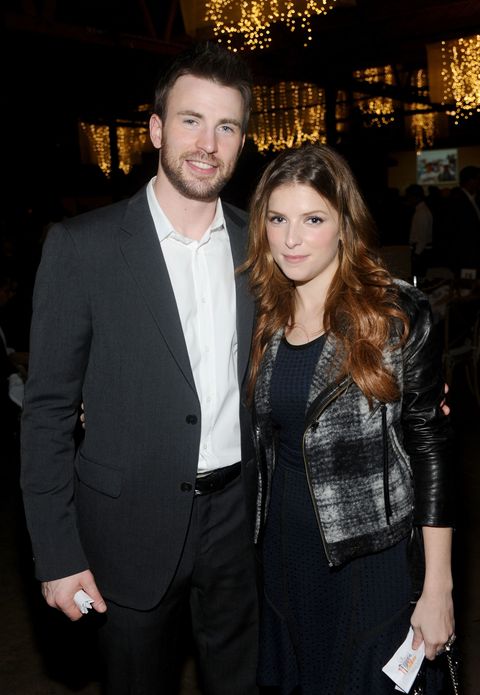 Famed Italian director Bernardo Bertolucci revealed that the infamous rape scene between Marlon Brando and Maria Schneider in Last Tango in Paris was filmed non-consensually, which is absolutely horrifying, and has sparked understandable outrage from former fans of the film—including Chris Evans.

"Wow. I will never look at this film, Bertolucci or Brando the same way again," Evans tweeted. "This is beyond disgusting. I feel rage."

Meanwhile, Anna Kendrick tweeted a response to Evans, reminding him that Schneider opened up about her experience in a 2007 Daily Mail interview, during which she said "I felt humiliated and to be honest, I felt a little raped, both by Marlon and by Bertolucci."

Ms Schneider stated this several years ago. I used to get eye-rolls when I brought it up to people (aka dudes).

Evans responded that he had no idea Schneider had come forward, and said "they should be in jail."

I don't doubt it. It wasn't treated like a big story then(shocker). Glad at least it will be taken seriously now

It's good to see celebrities standing up for what's right, even if this outrage is several decades late.