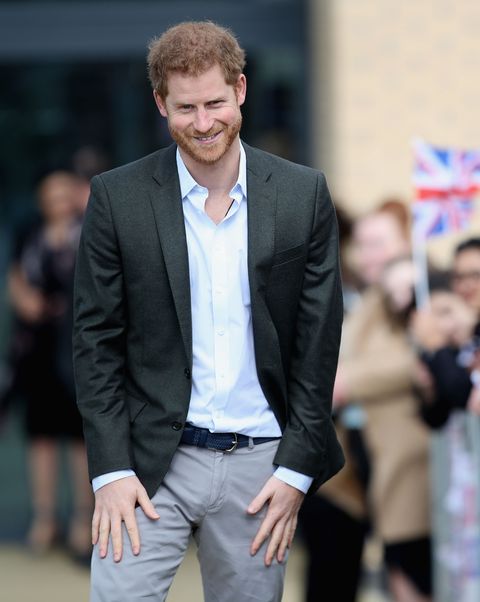 Despite the fact that they aren't conducting a Hiddleswift-esque PDA tour of the world, Prince Harry and Meghan Markle are currently dating. We know it, he knows it, she knows it—WE ALL KNOW IT. But he's not ready to talk about it.

When asked point blank by the heroes at Sky News if he's "happier" having a "lady" in his life, Harry expertly diverted the question and mused: "I think, I think the point that we've learned over this campaign is that if you talk, if you're able and comfortable enough to be able to talk about certain issues, certain experiences, then you come out of it a far better person."

Kay, literally not an answer, so Sky News followed up with: "But you're in a good place at the moment?" 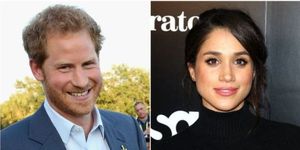 Prince Harry and Meghan Markle Moving in Together