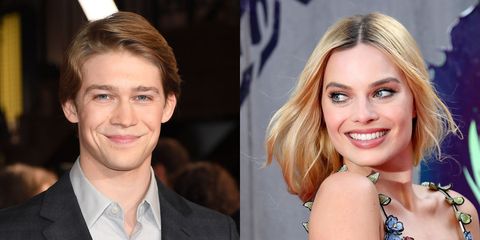 Taylor Swift is reportedly dating little-known (until now) actor Joe Alwyn, and he just landed himself the role of a lifetime. The British star has been cast opposite Margot Robbie and Saoirse Ronan in Mary Queen of Scots, which centers on the power struggle between cousins Queen Elizabeth and Queen Mary.

Robbie is set to play Queen Elizabeth, while Ronan will play Mary. Meanwhile, Alwyn is playing a dude named Dudley, who was apparently Elizabeth's "counselor and lover."

While he isn't busy with what's clearly the best job ever, Alwyn has been seen hanging out with Taylor Swift in her home town of Nashville. The pair are neither social media nor red carpet official, but they're certainly amping up their public profile. 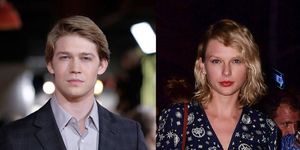 Taylor Swift and Joe Alwyn Were Seen Together