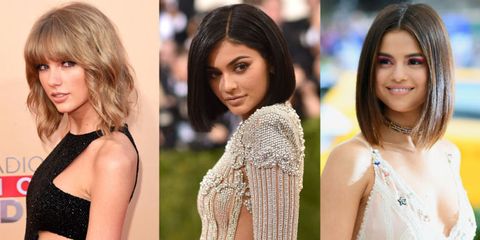 If you're a normal human, your first home is an apartment...with questionable amenities...that you share with other young, struggling humans. If you're a celebrity...well, that's often not the case. Here are some ridiculously luxurious residences that celebrities have call their "starter homes."

In 2008, Lauren Conrad purchased this iconic Hollywood Hills home (she lived there during part of filming for her MTV show, The Hills) for $2,360,000.

Next
All of Barack Obama's Most Heartwarming Pics 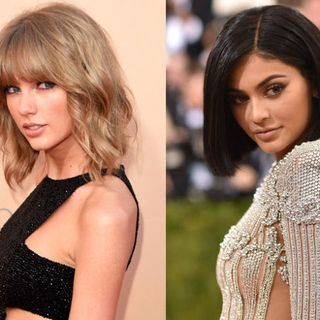