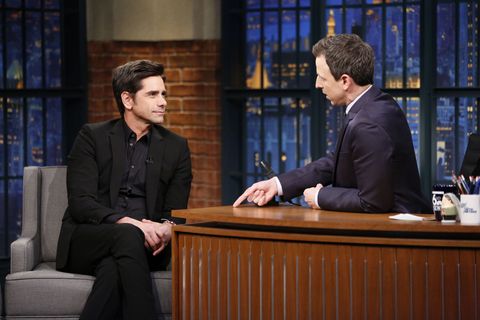 After all this time, people apparently still like "everybody learns a life lesson at the end of the 30 minutes" TV shows enough to persuade Netflix to renew them for another season. Or they just like having their sexualities awakened by Uncle Jesse, who, when he recently appeared on Seth Meyers, was as charming and suave as you remember.