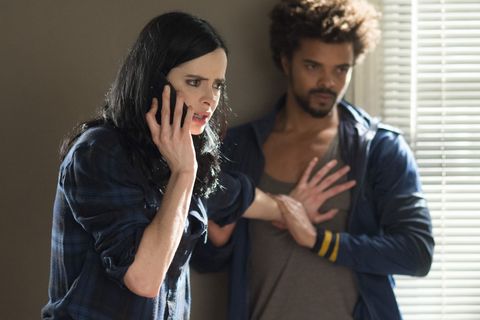 If you have Netflix, and aren't just mooching off your old roommate's password, your bank account might be in for a surprise. Business Insider reports 17 million Netflix subscribers, or around 37 percent of everyone who uses Netflix, will have to start paying more next month—and the vast majority of people have no idea the change is coming.

Back in October, Netflix announced that new customers were going to have to pay a dollar extra a month for its "Standard" plan, which lets you watch on two screens at the same time. That raised the price to $9.99 a month, but existing users were grandfathered in at $7.99 a month. But now, that grace period is over.

Now, starting in May, every single subscriber under the standard "HD" plan will pay $9.99 a month. And according to a JP Morgan survey, 80% of people who will be affected by the price hike don't know it's happening. A separate survey by UBS said that 15 percent of people said they'd cancel if the prices went up, but in reality, maybe around 3 or 4 percent of subscribers actually will, because we're lazy and Orange Is the New Black is really good.

If you want to save around $24 a year, you can always downgrade to Netflix's "Basic" plan, which doesn't let you stream in HD and only lets you watch on one screen at a time. But if you're a cord-cutter, $9.99 a month is still way cheaper than your cable subscription was.