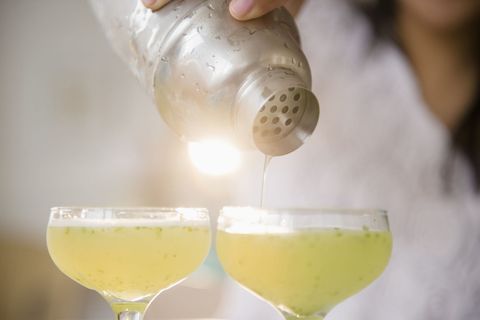 Everyone has a theory about how to avoid the dreaded hangover. But the ideal scenario of drinking without suffering from a headache the next day could soon be here, putting an end to the tried and tested cures for dehydration, nausea, and worse. 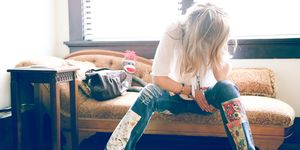 A former drugs adviser has revealed he is close to launching his formula for hangover-free cocktails in bars. The idea is they will have the same liberating effects as alcohol, but unlike one too many martinis, these drinks won't leave you feeling awful the following day.

According to The Times, Professor David Nutt, who teaches at Imperial College London, plans to sell "alcosynth" drinks at more than a hundred cocktail bars by the early 2020s. He has been experimenting with over 80 substances that mimic the effects of alcohol for the last 10 years and is now trying to raise £7 million to fund the necessary safety checks before the product can be sold. 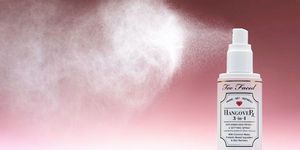 Nutt and his team are said to have narrowed the final recipe down to five compounds, which will be submitted to the Food Standards Agency (FSA) as a "food ingredient."

"I've been working in this field since 2005 without any [commercial] success," the professor told the newspaper. "So a couple of years ago I started working with business people who explained that I would have to get investors."

"We formed this company to explore a range of alcohol alternatives. The current plan is development as a foodstuff. We would hope to take this through the FSA to conform with the levels of safety and toxicology criteria for a food ingredient. It's never been done before.We're ploughing a very new field."

Nutt claims that one of the main advantages of his development is that customers can retain a safe level of intoxication. He also found that his synthetic alcohol didn't lead to build-up of acetaldehyde, a toxic product of alcohol metabolism.

As recent government figures showed that the number of adults who say they drink alcohol is at its lowest level since 2005, the timing of this hangover-free booze could be spot on.

It is always advised you stick to the recommended low-risk guidelines of 14 units or less a week. If you're concerned you drink too much, why not try this test?