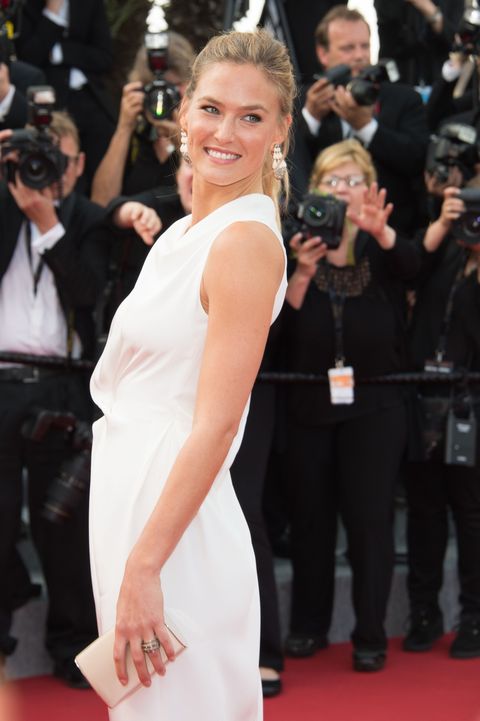 Bar Refaeli, who is currently one of the most famous models in the world, has been arrested by Israeli authorities who claim she owes millions in taxes. The Jerusalem Post reports that Refaeli was detained and questioned for several hours over her taxes, and was released on bail. Her mother, Zipora, is also being investigated in the case.

According to the AFP, police suspect Refaeli lied about her residency for tax purposes. (If you're a citizen of Israel but don't reside there, you don't have to report your income made outside the country.) Authorities say Refaeli lived in Israel but fudged documents to make it seem otherwise, registering residences under her mother's and brother's names instead.

They also accuse the model of receiving perks like free use of cars and apartments in exchange for her being photographed with the car brands or "leaking" to the press that she lived in the building. They also include "celebrity discounts" on services like interior design. These perks add up to over a million shekels, or roughly $257,000, which wasn't reported as income.

The Guardian reports that Refaeli has an estimated net worth of $20 million; the model, who previously dated Leonardio DiCaprio, recently married billionaire Adi Ezra in Israel. Refaeli reportedly told police that she considered herself to be an expatriate; she has argued with Israeli officials about her residency for years now, so this may be nothing new. "This is a taxation issue that raises the discussion of who is considered a resident of Israel," Refaeli's lawyer, Giora Aderet, said in a statement.