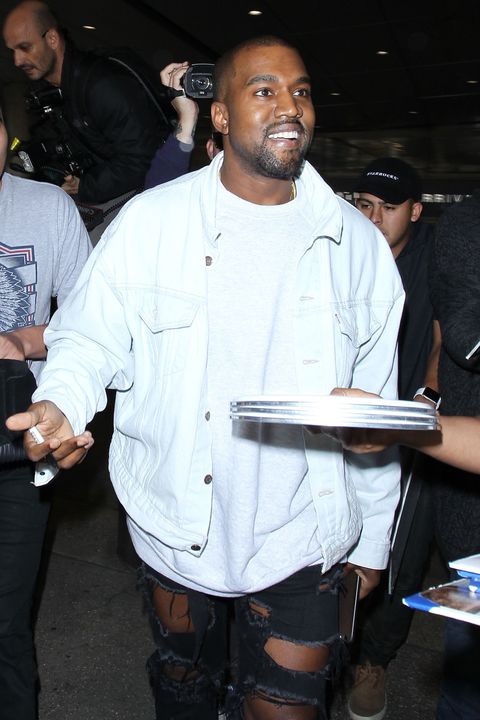 After approximately 73 tweets about rising up against the establishment, capitalist greed, following one's dreams, and Pablo's commercial success, Mr. All Positive Vibes slipped in a reference to a previous Twitter episode.

LOL! But still, here is the truthiest of Tuesday's batch of tweets, though only Kanye can say how the profits from his Pablo pop-up are different from regular money.