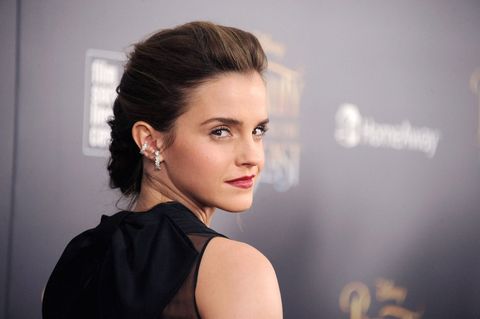 Beauty and the Beast opens March 17 and it's probably going to make all the money (it's projected to bring in $120-$140 million this weekend alone, according to The Hollywood Reporter). So how much did Disney pay the movie's star, Emma Watson? A ton, and—considering women in Hollywood seldom make what they deserve—the world should be celebrating.

According to THR, Watson got an upfront payday of $3 million, but she stands to make as much as $15 million if the movie does really, really well (which it almost definitely will).

Beauty and the Beast will have to pull in numbers close to Maleficent's $759 million worldwide gross for Watson to get the full $15 million, but considering Cinderella and The Jungle Book earned $544 million and $967 million respectively, it seems pretty likely that' she'll max out her contract. Good for her.