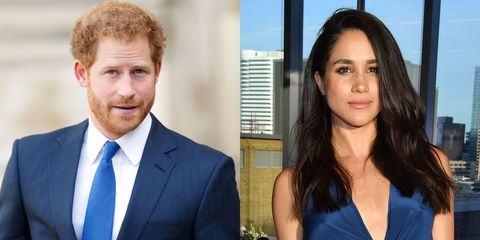 Prince Harry and Meghan Markle have been dating for quite some time now, so naturally everyone has become obsessed with when they'll marry, how they'll marry, and if they'll marry. According to Us Weekly, the engagement could come sooner than you might think (assuming you think about this a lot), and Harry has even suggested that "they could get married somewhere private and elope rather than have a showy wedding." 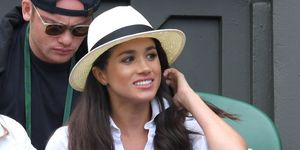 Sources say Harry could propose as soon as August—a significant month for him as it's when his mother Princess Diana was killed in a car accident. "He feels getting engaged will lift that gloom forever because he will be able to associate August with something joyful," the source says. "He wants to get married and have kids. He's smitten."

Harry Could Give Meghan Markle This Ring

Cool, but if we aren't tangentially invited to this wedding via a TV broadcast, what else do we have to look forward to?!