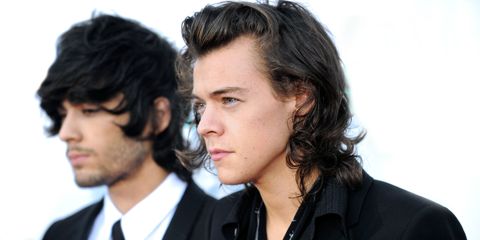 If you thought nothing could be shadier than the time Mariah Carey was asked about Jennifer Lopez and pulled this...

...allow us to present the time Zayn Malik was asked about Harry Styles. Because honestly, it's a full blown shade-fest.

To preface, Malik had just been asked about his relationship with the men of One Direction, and seemed to only have nice things to say. To quote: "We're in touch. Everything is on a civil level. It's not the way it used to be, obviously, because we were spending 24 hours a day in the band and now we're growing as individual men, but we still check in."

But when he was then asked about Styles specifically, he went ahead and threw this out there: "To be honest, I never really spoke to Harry even when I was in the band. So I didn't really expect that much of a relationship with him."

Damn. So shady, we're throwing away our sunscreen. 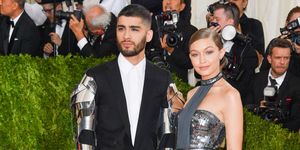 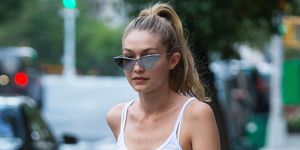