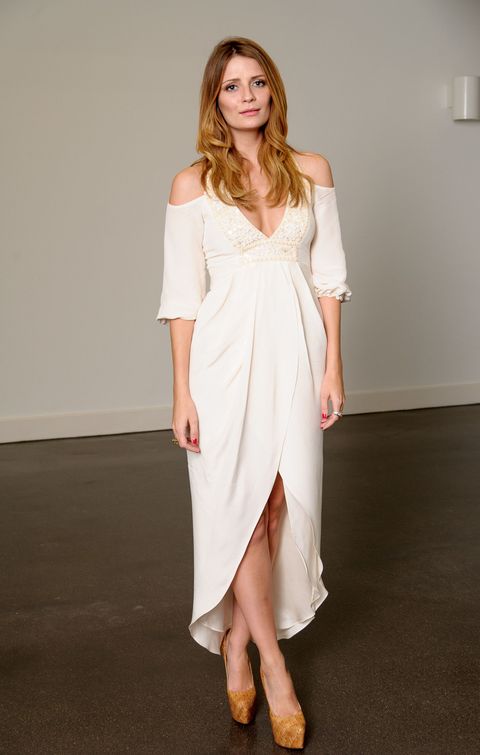 If these accusations are to be believed, Mischa Barton's mom makes Julie Cooper look like a patron saint.

The OC actress has accused her mom Nuala Barton—who has worked as her manager for much of her career—of stealing her earnings and making endorsement deals that damaged her reputation. The lawsuit, filed yesterday, accuses Nuala of kicking Mischa out of their Beverly Hills mansion with money brought in while she was a child actress.

"While Barton was busy perfecting her craft and turning her acting dreams into reality, her mother, defendant Nuala Barton, was secretly scheming to exploit Barton's burgeoning career for her benefit," the lawsuit states.

The lawsuit accuses Nuala of bullying her daughter and states she's been fired from her management role. It doesn't state how much money was stolen, but claims Nuala is withholding royalties and accounting information. In addition to The OC, Mischa's most notorious projects include Notting Hill and The Sixth Sense.

The 10 Most Fashionable TV Shows of All Time