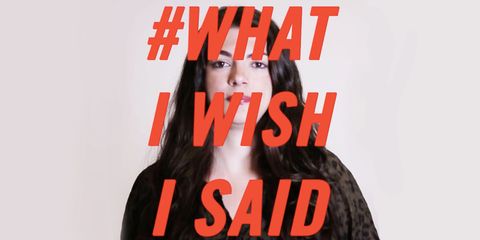 It's safe to say that every woman has experienced a sexist moment at least once in her lifetime. Whether it's being persistently hit on at a bar, being catcalled on the street, being sexually assaulted, being passed over at work, or even hearing a backhanded compliment from a male friend, it's these moments—both big and small—that perpetuate sexism even in 2017.

Today, in honor of International Women's Day, we're standing up and calling it out. In the video below, in a series of powerful essays, and on Twitter, we're dismantling everyday sexism one comeback at a time.

#WhatIWishISaid
What I Wish I Said to My Subway Harasser 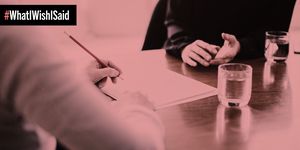 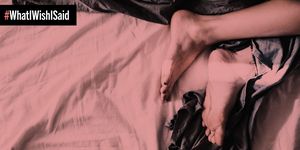 What I Wish I Said to My Rapist

And join in on Twitter with the hashtag #WhatIWishISaid.