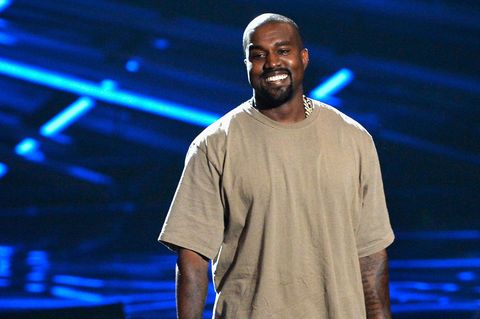 Please say a little prayer for Swish, because it's been cruelly cast aside like most of Kim Kardashians pre-Kanye wardrobe. Henceforth, Swish (or rather, FKA Swish) will be referred to as Waves, per Kanye West's announcement on Twitter.

The sisters were in the studio with Kanye during the final state of production for Waves, which will reportedly debut on the same day as his Yeezy Season 3 presentation at New York Fashion Week on February 11. Please mark your calendars and prepare your life for lots of humble-bragging from our future POTUS.