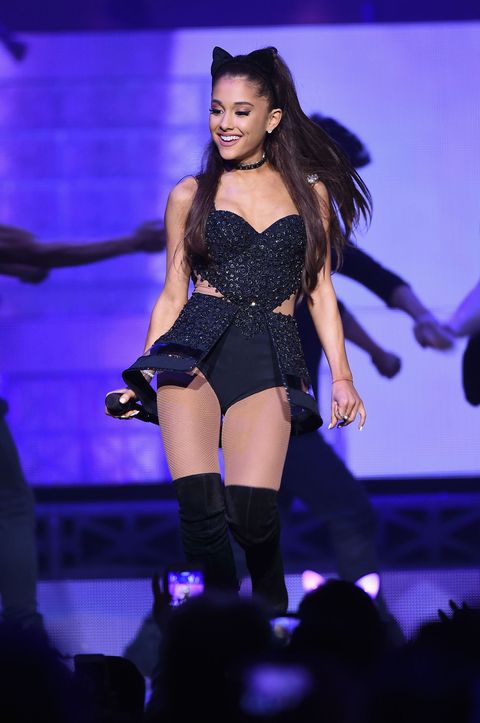 You know how Ariana Grande's been teasing Dangerous Woman with mass amounts of bunny ear photos for the past gazillion years? It got to the point where we were genuinely concerned she was morphing into an actual bunny rather than releasing an album, but good news: Dangerous Woman is here, and it's well worth the wait.

Also, LOL at the way Ariana chose to announce its impending arrival.

Dangerous Woman boasts 15 tracks, all of which feature Ariana out Ariana-ing herself in the vocals department. You can buy it here or stream below, and if you're really picking up what she's throwing down, you can also catch her on tour (dates TBD).