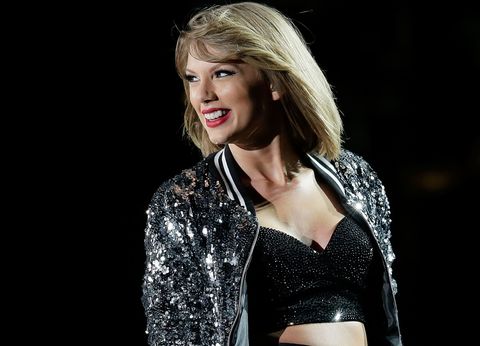 Missed Taylor Swift's 1989 world tour (and all the *sparkly* costumes)? No worries. The "Bad Blood" singer just announced that Apple Music will have exclusive access to a Jonas Akerlund-directed film documenting her show at the ANZ Stadium in Sydney, Australia. So yes, she just invited everyone to join her virtual squad.

Answer: yes. And it was amazing.

The film is available December 20 and includes backstage footage of Taylor, plus moments with her famous friends like Fetty Wap and Selena Gomez.