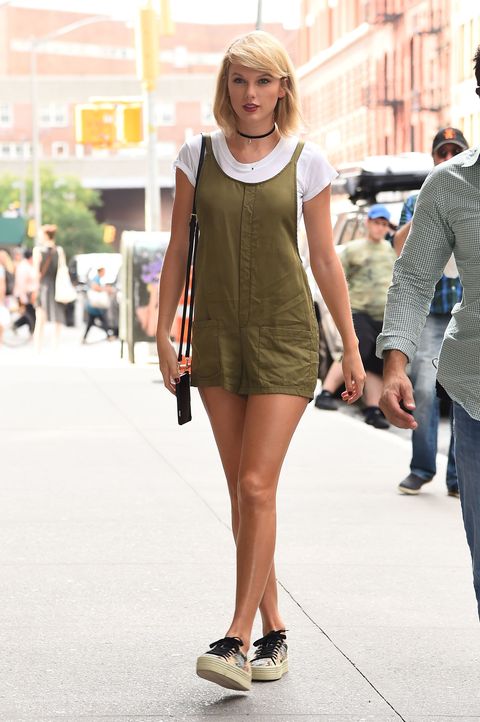 Update: TMZ reports that while Taylor did show up for juror selection, she didn't get picked and will not serve. The singer reportedly told the judge that should did not think she could be impartial on the case, which is for an aggravated rape and kidnapping—so she was dismissed.

Original Story: Turns out Taylor Swift had a really good reason for missing the VMAs last night. She's serving on a jury in Tennessee today (August 29), and thanks to one social media-minded fellow juror, we all get to witness it.

Yep, this is a real thing. As any Swiftie worth their salt knows, Taylor owns an apartment in Nashville, which is seemingly also her primary residence. True to form, she was more than happy to pose for selfies and sign autographs for her fellow jurors...

There's even a video.

But while we may have solved the VMAs mystery, there's another question on our minds...Are you allowed to tweet pictures from jury duty? Even selfies with Taylor Swift? *Shrugs* #DoItfortheGram