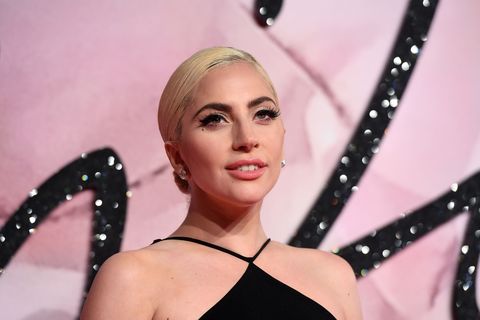 While giving her Woman of the Year speech at the Billboard Music Awards, Madonna revealed that she'd been raped at knife-point when she first moved to New York City. And naturally, because most people are kind and empathetic, the internet was quick to voice their support. Except Piers Morgan, professional Twitter troll/enemy of Chrissy Teigen.

The always-controversial host decided that instead of supporting Madonna, he'd cast doubt on her claim, and insulted Lady Gaga while doing so.

No.
Lady Gaga & Madonna have both made ALLEGATIONS of rape many years after the event.
No police complaint, no charges, no court case. https://t.co/N8oWjcMKAC

No, soldiers returning from battlefields do.
Enough of this vain-glorious nonsense. https://t.co/WR2ODolv8v

Instead of getting mad, Gaga took some time out of her busy schedule of being flawless to educate Morgan.

@piersmorgan I've work w/ our VP Joe Biden on helping educate people about why women don't report, would love to share it w/ you some time.

@piersmorgan would also love to talk with you about PTSD, that it's not just a "military" disorder. There is a mental health youth epidemic.

@piersmorgan if anyone in your family suffers from it, I pray they have more good days than bad. It has affected me & my whole family.❤️✌️

Morgan ended up offering to interview Gaga, and she agreed.

@piersmorgan Let's do that & yes Mr. Morgan, I can handle u. Suprised you would question that. Was that the 1st question of our interview?

Hopefully, Morgan will gain some perspective after sitting down with Mother Monster.